TKO Enterprises has many motivational speakers for your next event.  From former NY Yankees, MLB Managers and Players, Professional Athletes, Astronauts, Navy SEALS, Sports Writers and many more.

Mike Massimino is a former NASA astronaut (2 Hubble Telescope Missions and 4 critical space walks to repair the telescope)  and an American professor of mechanical engineering at Columbia University, author and TV Personality.  Mike shares stories of inspiration, innovation, teamwork and leadership. He has spoken worldwide for hundreds of corporations, foundations, associations and has made many TV appearances – Prime News and morning/late night shows, science channel, National Geographic and recurring role as himself on “The Big Bang Theory”.
Tony La Russa 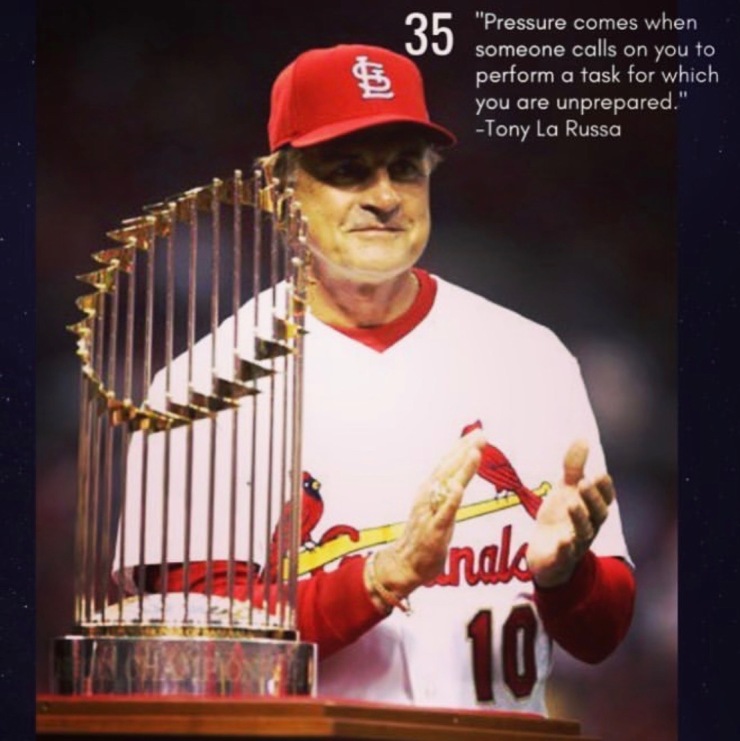 Tony La Russa, American Baseball Hall of Fame (2014), former professional player, 33 years as a MLB manager. Tony ranks as the #3 winningest manager with 2728 wins. As a manager, he won 3 World Series, 6 Pennants and 12 Division Titles. Former Manager of the Chicago White Sox, Oakland Athletics and St. Louis Cardinals.  2nd MLB Manager to win World Series in both leagues and 1st All Star Manager to win on both sides. Tony has his Juris Doctorate from Florida State and speaks fluent Spanish. Currently, he is Vice President/Special Assistant to the President of Baseball Operations for the Boston Red Sox. “What you do as a coach or coaching staff is you have a responsibility and opportunity to help put players in the best position to compete.” Whether on the playing field or corporate culture, the message is the same. Tony is available for speaking engagements and personal appearances.
Rick Reilly 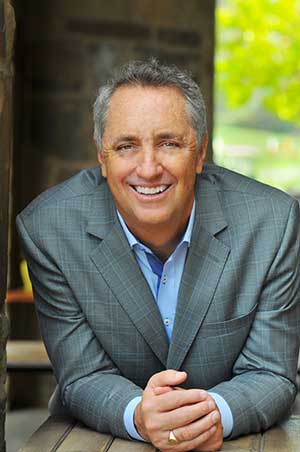 Rick Reilly is an acclaimed Sports Illustrated sportswriter, screenwriter, New York Times best seller author, keynote speaker and member of the National Sportswriters and Sportscasters Hall of Fame. He was voted National Sportswriter of the Year 11 times over a career that began in 1979. USA Today called Reilly “the closest thing sportswriting ever had to a rock star.” The New York Daily News described him “as one of the funniest humans on the planet.” He wrote features and the back page column for Sports Illustrated for 22 years, appeared on ESPN for seven, and has written 13 books.  He now speaks across the world and writes sitcoms, screenplays and books.